With decades of experience in the field, our specialists are here to help you achieve the greatest possible success

EXPERTS YOU CAN TRUST

Our fully trained personnel brings a wealth of experience to the company and is one of our major assets. 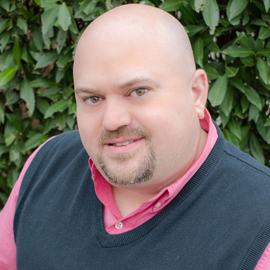 A native to Hendersonville, Matt received his CPA license in 2002 after graduating from Belmont University, where he also received his Master's degree in Accounting. With almost two decades of experience in accounting and tax, Matt holds both the CPA designation as well as the CGMA internationally-recognized Charted Global Management Accountant designation. He and the firm are members of the Tennessee Society of Certified Public Accountants and the American Institute of Certified Public Accountants.

Outside of the office, Matt is passionate about serving the community in other ways as well.  He is an former Aldermen on the city council, a former Vice-Mayor of Hendersonville, and an Adjunct Professor of Accounting at Union University. Matt also earned a PhD in Christian Studies at Louisiana Baptist University in 2013 and currently leads a Sunday School class and bible study group at First Baptist Church Ridgetop. 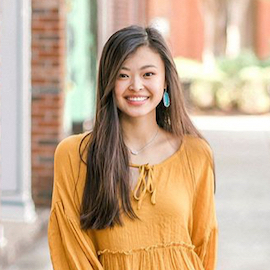 Maddie is currently working towards getting her CPA. She will be attending the University of Tennessee at Knoxville to obtain her Master's of Accountancy. Outside of the office, Maddie enjoys spending her free time hanging out with friends and family and also going shopping! 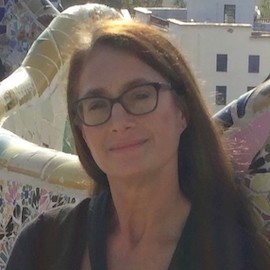 Terri received her CPA license in 1995 after graduating from the University of Wisconsin-Oshkosh with her Bachelor's degree in Accounting.  Outside of the office, Terri enjoys traveling and spending time outdoors.  She is always seeking a new adventure. 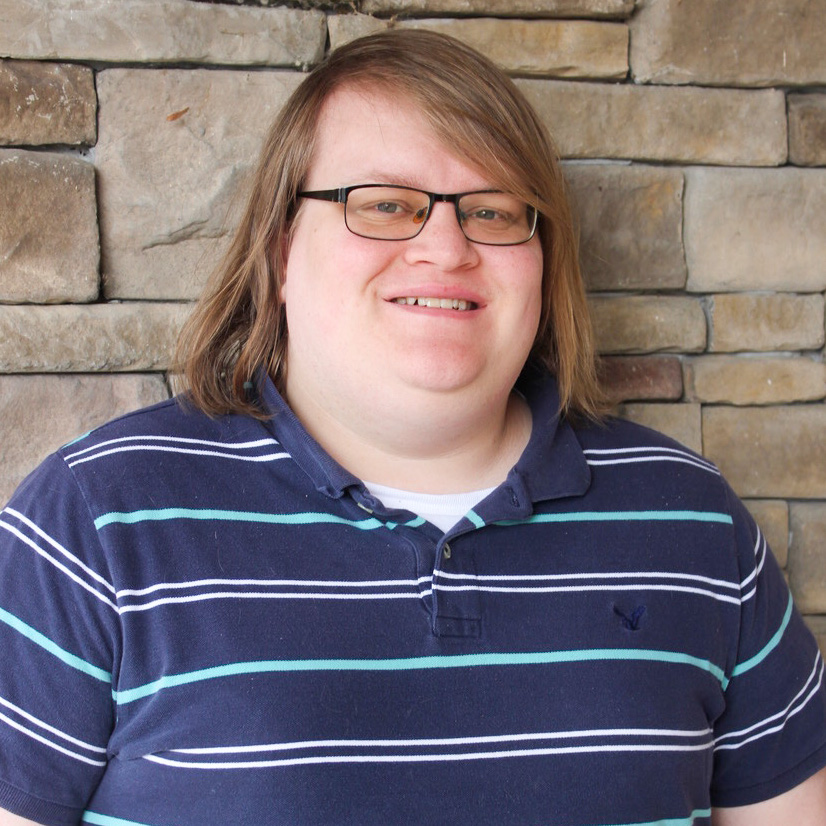 Taylor has been working as a bookkeeper for Stamper Accounting since April of 2020. After graduating from Hendersonville High School in 2015, he studied Music at Austin Peay State University in Clarksville, TN. After taking a break from school, he began working at Stamper Accounting. Originally only supposed to work here a few months, he has enjoyed his time working and has stayed for 2 years. Taylor is in the office often and is always willing to help both clients and co-workers in the office 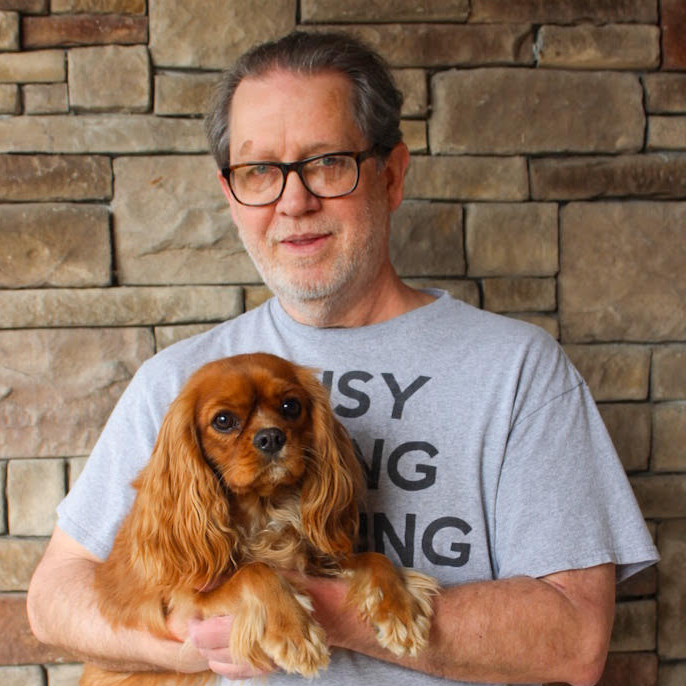 In 1990, Jesse Hughes was unable to do his own taxes any more. He took the basic H&R Block course at the Hendersonville franchise and worked through that franchise office for 30 years.

During that time, Hughes gradually crawled through the tax ranks to Master Tax Advisor (MTA) which was Level 14 on Block's prior experience scale of 1-14 from beginner Tax Associate to MTA. An MTA must be an attorney, CPA, or Enrolled Agent already eligible to practice in all areas before the IRS and then have passed an additional four H&R Block representation courses.

In 2004, Hughes passed the grueling two-day, four-part four-hour-each Special Enrollment Examination and in 2005 became an Enrolled Agent licensed by the Internal Revenue Service.

After returning in 2008 from an all-expense-paid, tax-free tour to the Al Jazira Desert in Iraq during the reserve mobilization for The Surge, Hughes used his taxpayer-funded Post-911 GI Bill to obtain a Master of Accountancy from Lipscomb University granted in 2011 to learn more about taxes and the underpinning of accounting and accounting for taxes.

The faculty and leadership at Lipscomb highly encouraged all MAcc students to go ahead and take the CPA examinations while things were still fresh, especially if education, ethics, and experience  - 3 of the other big 4 E requirements - criteria had already been met.

Today, Hughes still struggles with preparing his own tax return. This is not due to lack of trying or learning but due to the ever-changing complexity of tax law.

For renewal of his license as an Enrolled Agent, Hughes must earn a minimum of 72 hours of Continuing Education in every 3-year cycle. For renewal of his CPA license, Hughes must earn a minimum of 80 Continuing Professional Education hours in every 2-year cycle. Yes, Hughes does all in his power to find qualified courses in which overlapping credit can be earned for both IRS CE and Tennessee State Board of Accountancy CPA CPE but that is not possible for all hours as each jurisdiction maintains its own strict ethics requirements and not all relevant courses are recognized by the other jurisdiction.

In addition, Hughes participates in the IRS's Annual Filing Season Program which is voluntary for EAs & CPAs.

Ruby Two Shoes is an up-and-coming accountant and works closely with Hughes and was recently promoted to Tax Assistant II. 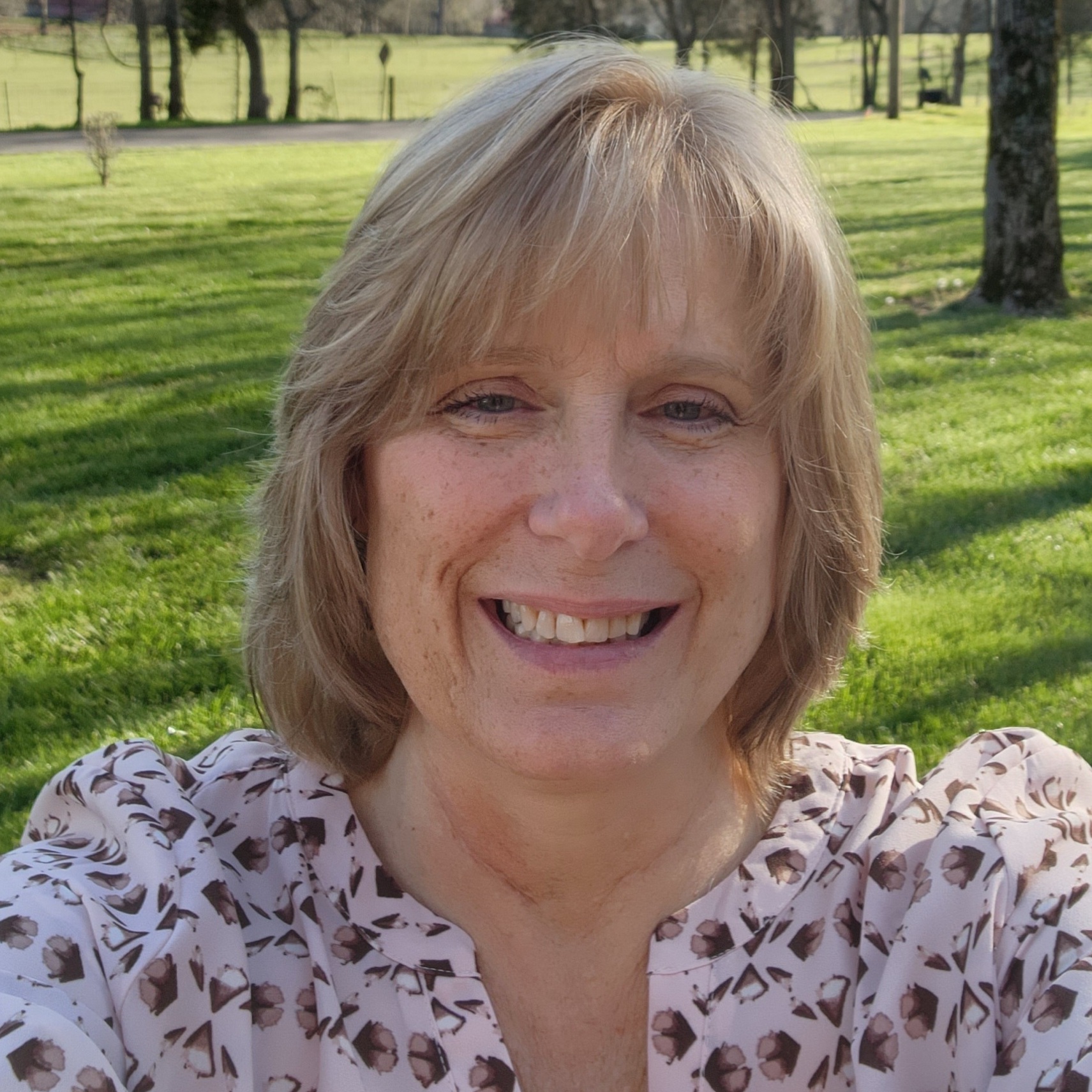 A native of the Southern Kentucky area, Teresa now resides in the Sumner County area.   She obtained her Bachelor’s Degree in Business Management and Human Relations from Trevecca Nazarene University after attending Vol State Community College.  She joined Stamper Accounting & Tax as a part time employee with experience in the bookkeeping area of Accounting.  Teresa also works for two local construction companies in the Office Management role.  Her love for working in a team environment has positively impacted her bookkeeping role at Stamper Accounting & Tax.
Outside of the office, Teresa spends as much of her free time she can with her two year old granddaughter, Ava and her grand-puppy, Socks.  When not doing that she is spending time with the rest of her family, attending car shows, shopping, or just outside sitting on her back patio enjoying the warmer weather with her husband, Steve. 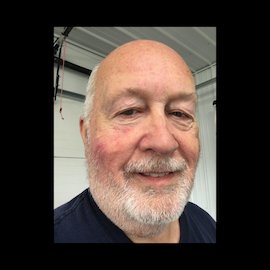 2022 marks the 40th anniversary of Jeff passing the grueling Uniform CPA examination.  He is semi-retired and spends most of his time either with his wife or his Goldwing.  Jeff is an avid music listener.  Additionally, he has amassed over 10,000 hours piloting various aircraft earning three type ratings along the way.

I have been a client of Stamper Accounting (formerly Hardee Accounting) for over 16 years.  The staff and service they provide has been outstanding for my office needs.  I would highly recommend their services!

Matt and his team at Stamper CPA do a fantastic job! They handle all of my business taxes and my personal taxes, I wouldn’t go anywhere else. I would highly recommend them!

Matt is the bomb! You won't be disappointed with his above and beyond service. I use him for both my personal and small business needs.

We focus on helping clients establish a clear vision, long-term goals, and a roadmap to communicate and execute their plan.

We can assist in the preparation of state and federal tax forms for individuals or small businesses.

Let us organize and maintain your financial transactions, reconciliations, balances and invoices so you don't have to.

We can handle payroll processing and filing for your small business, offering your employees the ease of direct deposits and records. 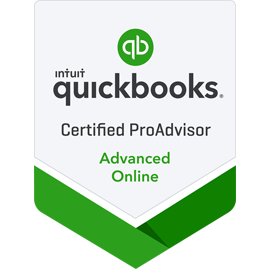 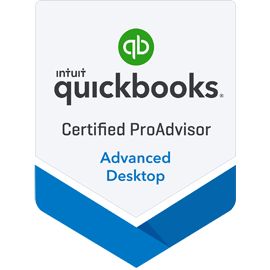 * I am not an attorney licensed to practice law in the state of Tennessee, and I may not give legal advice or accept fees for legal advice.